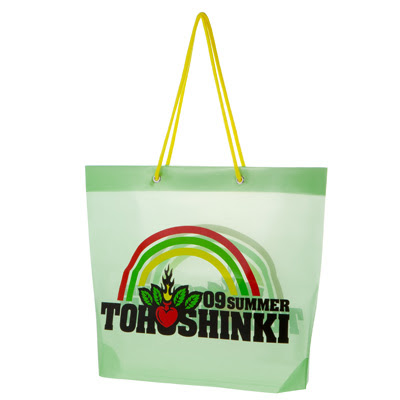 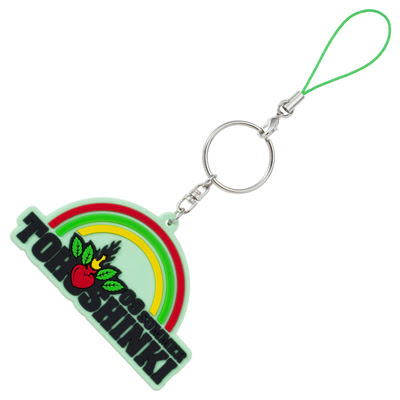 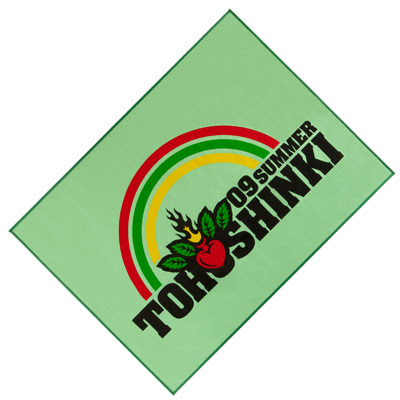 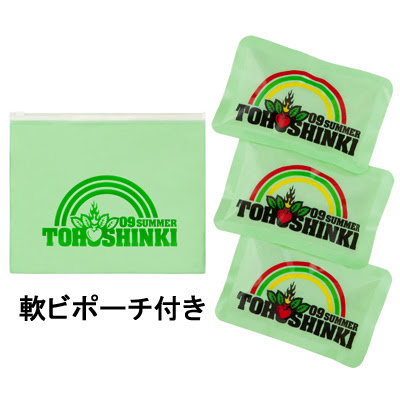 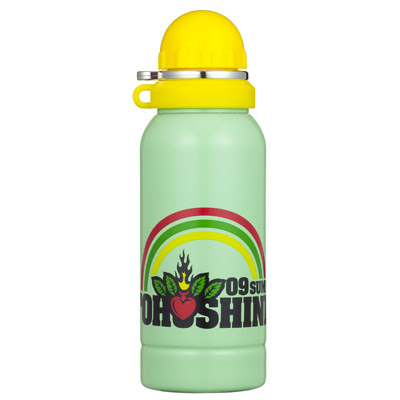 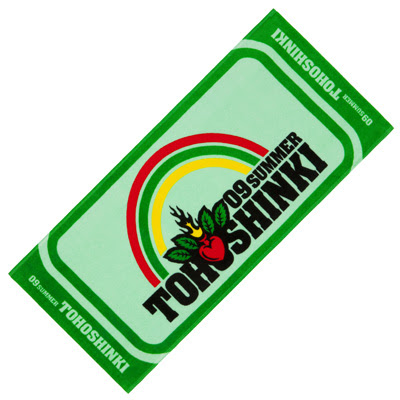 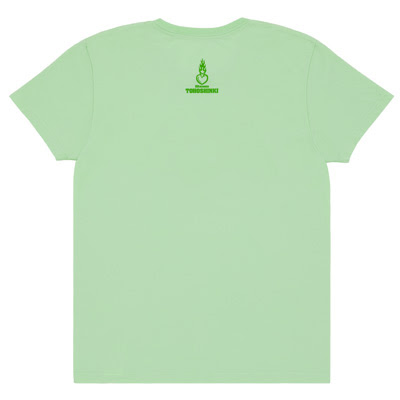 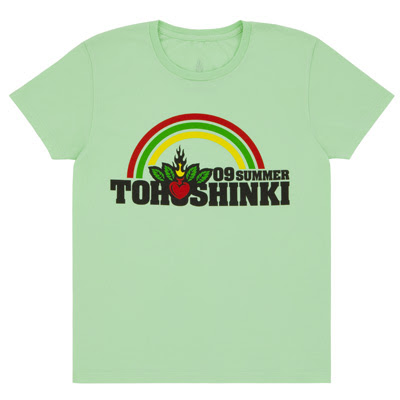 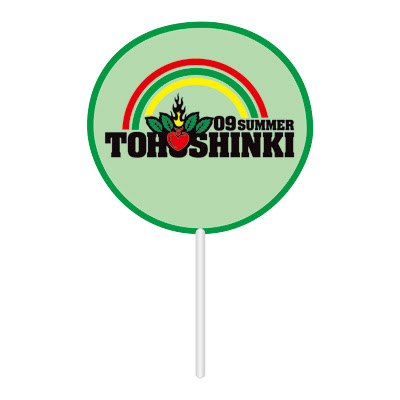 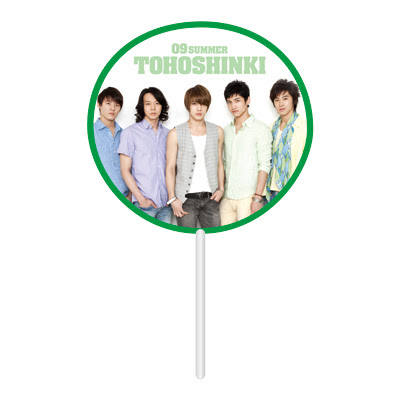 •SOME CAPS FROM CHANNEL A•
Awn >_<" so cute our boys looking themselves in mirror♥
Don´t worry Honeys ^.~ you´re all Purfect u_u"

The Most wonderful smile in the Whole World♥ 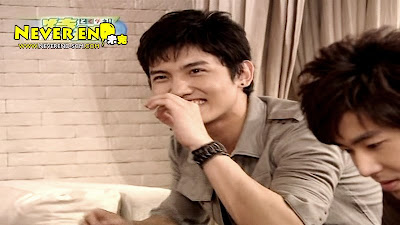 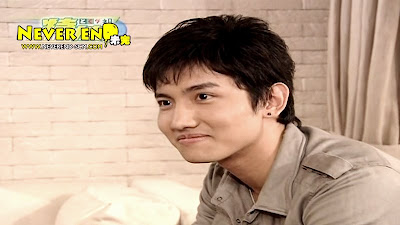 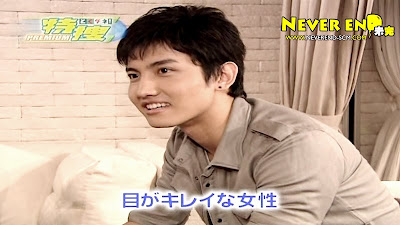 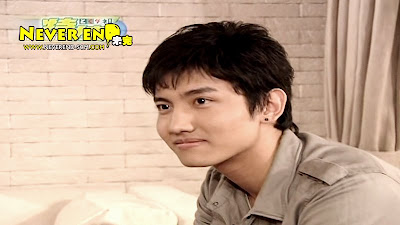 JJ♥super cute looking himself in a miror ♥ 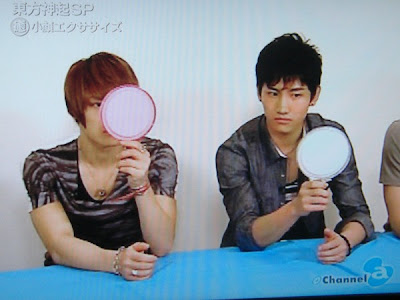 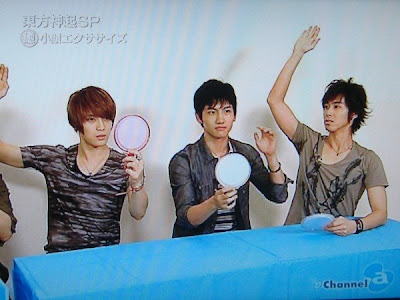 Just days after refuting the rumors, it has been announced that 23-year-old DBSK singer U-Know Yunho is indeed making his acting debut in the soccer drama Heading to the Ground [맨땅에 헤딩].
The singer, born Jung Yun-ho, takes on the character of “Cha Bong-kun,” a role recently vacated by Kim Rae-won because of Kim’s mandatory army obligation. To achieve the impossible goal of making it as a national player, the character pours all his passion into realizing the dream. While he “has nothing to his name, the drama tells the miraculous success story of passionate soccer player Cha Bong-kun.”
U-Know Yunho said of the role, “I really like the character of Cha Bong-kun. Reading the script, my heart overflowed with emotion. I want to act that feeling with sincerity.”
Heading to the Ground follows the Wednesday-Thursday horror drama Hon on MBC and premieres on September 9. No confirmation yet on the casting of his love interest, although Go Ara remains in contention.
Source: MyDaily + Newsis
Translation: Dramabeans
Credits: escapism @ OneTVXQ.com {One World. One Red Ocean. One TVXQ!}
Shared by: http://tvxqpowerfullgods.blogspot.com/
Please Take Out With Full Credits
I'm very happy that Yunho gonna do another thing he enjoys.
I'm just worried about his health cause of how busy his schedule will be when he's filming this.
Jae seemed really tired and worn out from filming Heaven's Postman last year.
~
Yunho FIGHTING~
~Yunki Yunho~