--♥ BACKSTAGE AT A-NATION IN OSAKA ♥--
-TOHOSHINKI AT A-NATION IN OSAKA -
THANK YOU MAIL
Thanks Message from Tohoshinki
We had a blast! Osaka!
It was the best!As expected, it was hot!
The last a-nation stage for this year,
everyone was the best~We love a-nation!
Thank you!
JaeJoong♥ always so hapy in pics ne???
Oh so cue he did cut his nails >.< "!!! 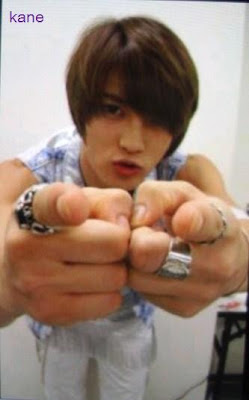 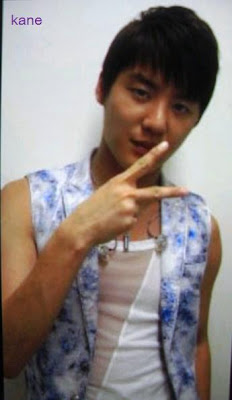 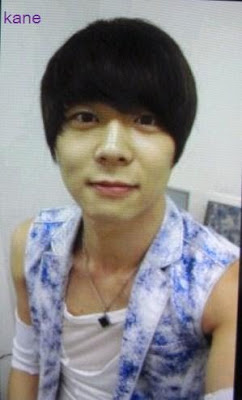 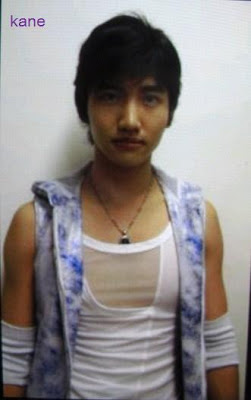 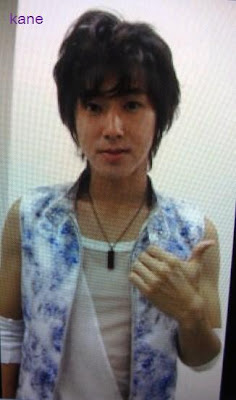 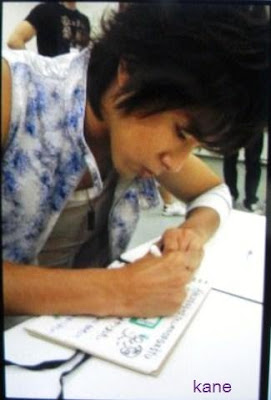 Junsu♥ what U doing here??? 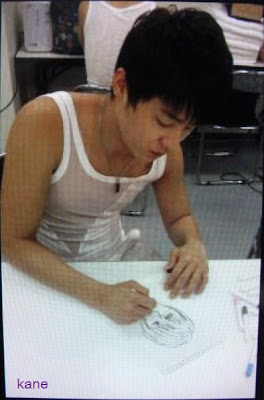 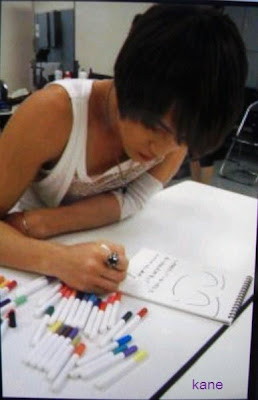 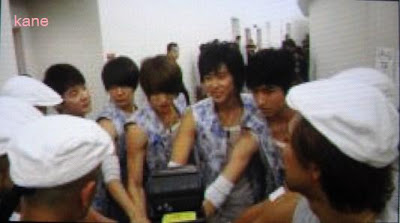 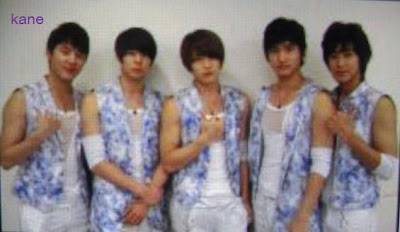 Yunho’s Growing Pains: “‘HTTG’ The Challenge to Do The Best”!!!

TVXQ U-Know Yunho (real name Jung Yunho)
is ahead to debut as actor, called the
debut work itself is likened a “growing pains’.
U-Know Yunho is challenging to be an
actor in MBC new drama series “Heading The Ground”
(written by Kim Sol-ji, directing by Park Sung-soo)
that will reach its first
broadcast on September 9th.
From the official staff, “He treats the staffs
just like his own brothers and sisters,
to the point that we forget that
he’s actually a Korean pop stars, yet
the round enthusiasts and cheers from fans
all around Asia somehow realized us to the fact
(that he’s indeed a hallyu star).
Yunho explained about his drama shoot experience,
“I went back home after ended a very late night shooting,
but magically by that time somehow I already wanted to go back
to the shooting set again real soon.”
he said. “Right now I’m almost certain
that am already immersed in the character
of Cha Bong-gun. When the character of
Cha Bong-gun who is unlike my ordinary
features repeatedly comes out of me, I get startled.”
“All staffs are really kind and the
shooting set is good. I can’t ask for more.
The staffs are really great help. I feel like
just acting in front of some
people that I’ve known so well.”
Yunho said, revealing the modest
appearance of him as a rookie.
The most memorable scene was ‘5 hours
filming falling into Han river’, “I was sitting
at the side of Han river,
hit a ball with my head and when the
ball fell into the Han river, I instinctively
jumped in and as a result, fell into the water.
At my first attempt,
due to my body mass, I fell quite deep
in the water, and it was extremely cold.
But to respect the staffs who had been
suffering many difficulties for the shooting,
therefore I tried to execute the scene with all my best.”
he recalled the experience.
“Heading to The Ground’ shooting for me
is like a growing pains. I’m growing
to like this passage I’ve been
going through. When the drama ends,
I feel like I have grown up together
with the character Cha Bong-gun.” he said clearly.
In meantime, talking about the reactions
of his fellow friends about his debut,
Yunho said, “My friends haven’t yet
showed their response, but they speculated
the drama to be a big hit.
My parents told me to enjoy this experience.
While fellow artist friends wished and
encouraged me to perform my best.”
At the end of the interview,
Yunho said,
“I just want to say that I’ve tried to make
a decent appearance and acting in this drama.
Please looking forward to the passionate
heart guy Cha Bong-gun.”
“Heading to The Ground” starring Yunho,
Ara, Lee Yoon-ji, and Sang Yoon will hit
its first broadcast on September 9th.

Let´s wait for September 09 ne???
I´m anxious to watch Heading to the Ground !!! 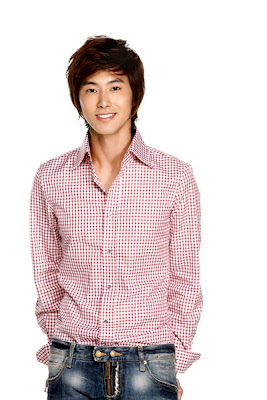 Some Wallies too:
Look how´s beautifull Yunho♥ is ne??? 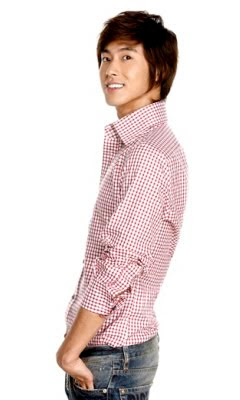 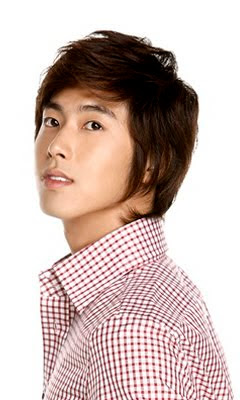 
I was there with YukariiChangmin♥
in Tokyo Dome T^T...
For me it was a great emotion and Now
See this video is more emotion in my
Heart coz I saw our JaeJoong♥ so close of me...
I hope U enjoy ne???
Kissu for all coz I´m rememebering of this
wonderfull moments !!! 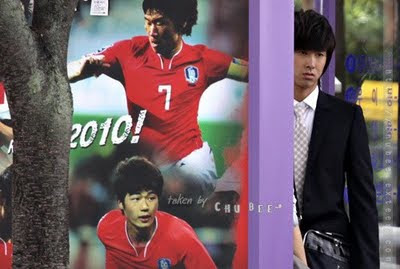 YO~!! AMIGO~MAMBO haha What does this mean
My Honey Chunnie ?
Anyway it doesn´t matter ...
The most important point in this is that Chunnie
seems to be happier and If he´s happy I´m Happy too! 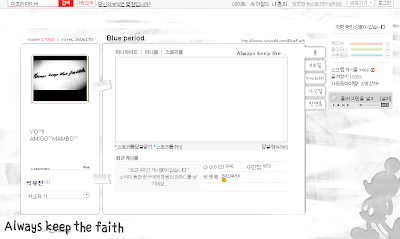