Heaven's Postman will be aired on October


Now this is official, right?
All JaeJoong♥´s fans will check
Heaven´s Postman♥ on air in
October ^.~ !!! 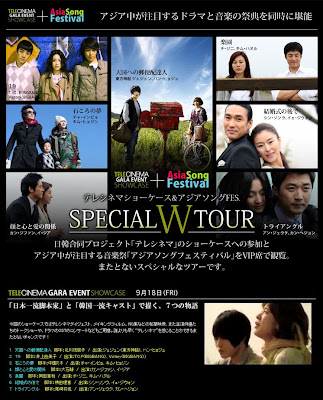 Let me give to my readers my own opnion
about project solos ok???
Honestly...Well As I sid before I´m 99% reason
In my life so I think so great for future of them...
Honestly I´d like to all Tohoshinki´s fans like of this
idea too as me...
They´re must to think in future ne???
Coz everybody knows they´re a team Of course...
There´s no one problem and have project solos...
Just enlarge Tohoshinki♥ members knowledge !!! 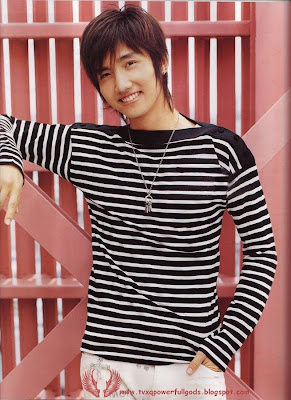 Seems that all Toho Boys have a solo activity in this next summer♥
I don´t it´s official but if this new were not a rumour
I´ll wish all the BEST things in life to Changmin in this
solo actvity♥ He deserves♥
In these last days I´m so worry about Changmin ...
I confess then you gonna ask me WHY?
Well Changmin is a quite and clever boy ...
he´s not Extravagant person then I think people sometimes
forget to give him a properly attention.(i´m very honest here)
I was seeing all the boy envolved in some kind of solo actvity
and I was waiting for Minnie´s too.
Well Please ladies Let´s give to Changmin all the support he deserves ok ?
GOOD LUCKY PRINCE SHIM CHANGMIN!
I´ll search for more informations for us ok my darlings?
Muah ***
Here goes More Info about the Drama:
►According to some isolated sources on the Internet
the drama is called Paradise Meadow.
Is a production of Samhwa Networks come together with SM Entertainment to co-produce the drama "Paradise Meadow," and it has been made known that on the 28th
Max Changmin has been Castedo as the main character.
Paradise Meadow "as a romantic melodrama.
They start shooting next month at Jeju Island. Samhwa Networks says, "It is the story light and bright, with beautiful music that harmonizes with the melo picture, and at the end of the year, we will start to broadcast the program in Japan and South East Asia."

credits: http://www.princeshimchangmin.blogspot.com
+
www.tvxqpowerfullgods.blogspot.com
♥YukariiChangmin♥
I was look for these news in isolated sources
and I did the properly Trans
then if you want to re-post this
►take out with full credits◄

•Chunnie join in Milk Club•
There's rumour that Chunnie has joined "Milk" club,
formed by Leeteuk for overcoming depression as an artist.
I really hope that it would be just a rumour ...
I´m so sad to do this post in this moment
I wish that it´s not True....
Well Chunnie Please remember :
Ganbate Chunnie San!!!!
You´re not alone you have all your Hyungs and
All your loyal Fans♥
♥WE LOVE YOU CHUNNIE♥ 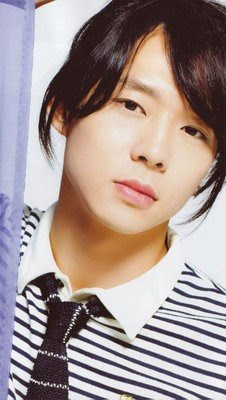 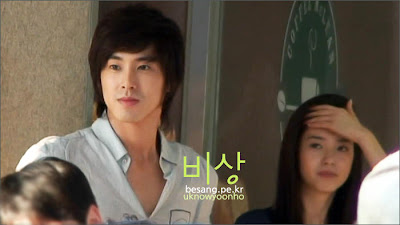 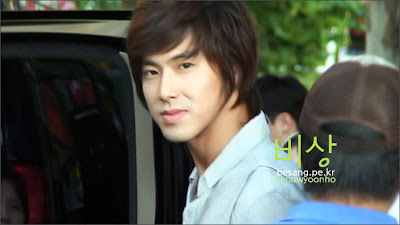 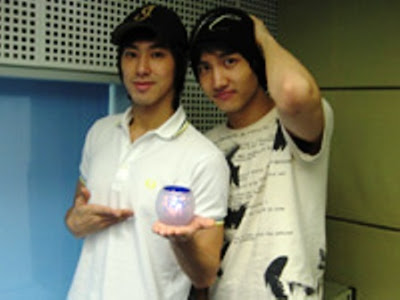