I MUST to thank all this episodes for
Our So Beloved Youtube´s Admn´s Amu JaeJoongie♥ !!!
She really hard work today !!!
Domo Arigato Amu Chan♥ !!!

--♥ [TRANS] 100102 ♥--
--♥ Tohoshinki in Max Matsuura's Documentary ♥--
Please read this post for more information on
what this documentary is about.
The documentary was aired on 1/1 night on
TBS satellite channel, sadly, my house doesn't
have satellite channels, so these 2 reports came
from Japanese bloggers who watched the documentary last night."2010+ The Future's Engine: An Enthusiastic Creator -
The Miracles of Matsuura Masato
"Yesterday I watched President Matsuura's
special documentary on BS-TBS☆
And Tohoshinki indeed appeared~♪
I was able to have a glimpse of the post a-nation
party and the stage (ﾟ∇^d)
Seems like it was the first time that a
camera was able to sneak in an post a-nation party☆At the party, Tohoshinki expressed their gratitudeto
Ayu who was carrying their towel （´∀｀）
They are really really~ well-mannered☆
I was able to see Survivor on stage ヽ(^◇^*)/
And I was glad to be able to see everyone's smileー☆Among all things that happen, the words that gave me the deepest impression were…☆
"The future can be changed… as long as you always
hold on to that passion…☆" 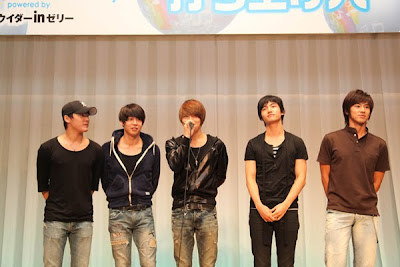 ☆☆☆☆☆☆☆☆☆☆☆☆☆☆☆☆☆☆☆☆
about President Matsuura.In this documentary,
I was able to see the beginning of last
year's a-nation, as well as the interactions between artists….
I was also able to see President Matsuura
who was so much friendly towards the artists.
And then, after a-nation ended, they
celebrated it with a partyand cameras were
able to sneak in!And right there, my eyes were caught
by Tohoshinki.The five of them who
were doing their best to listen to what the president was saying. 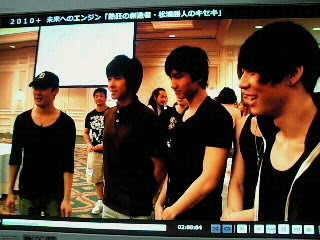 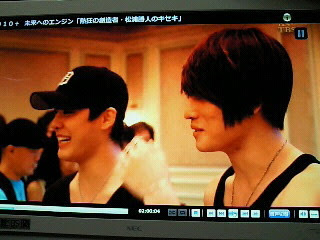 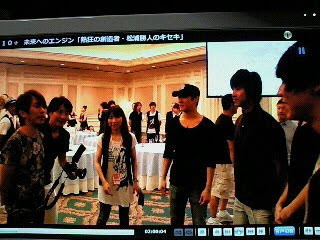 Jaejoong suddenly started to talk to Ayu
Ayu: "Hm? What?" 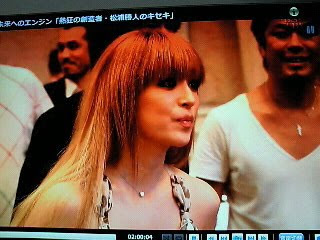 Jaejoong: "Thank you for carrying our towel."
He got a bit embarrassed while saying thatand
I was able to see the five members who
were politely expressing their gratitude. 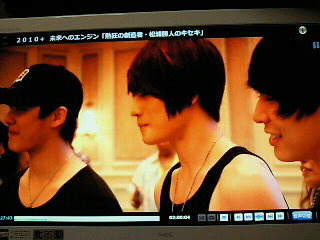 They shined so beautifully Speaking of
President Matsuura's personality,
he is someone who is able to overcome
hardships and troubles,that's why
I am extremely grateful to the things
of the things he is able to do. I always believe that
President Matsuura is definitely watching over
Tohoshinki.And I tell myself to believe
that everything will surely go into a good direction.
To be able to watch this program, I am very grateful. 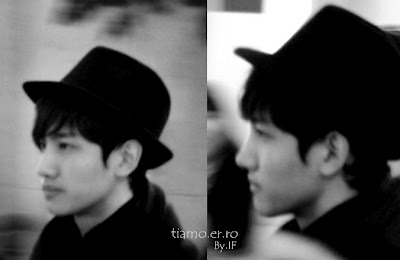 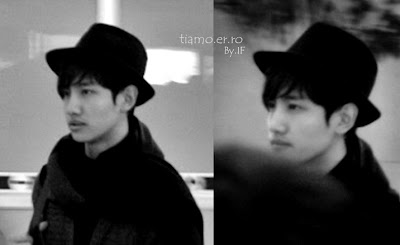 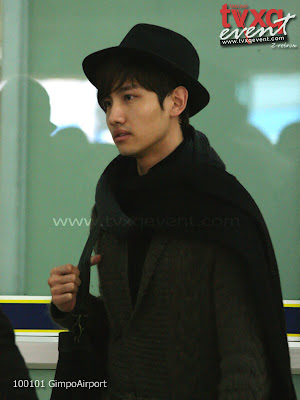 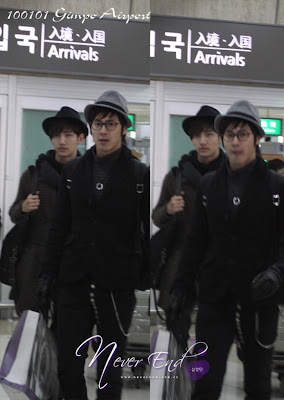 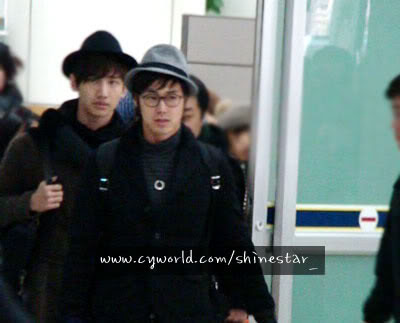 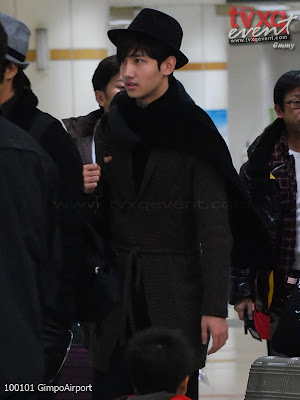 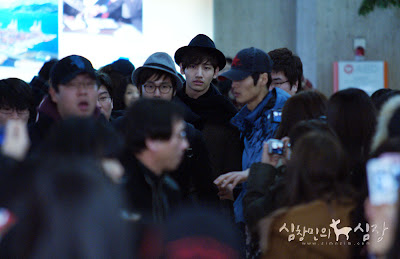 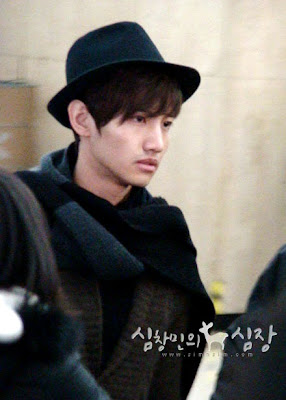 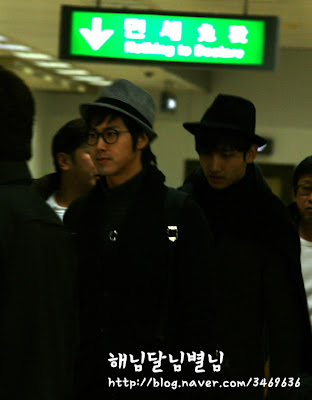 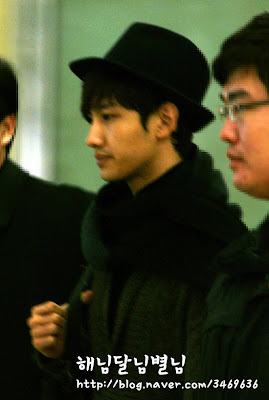 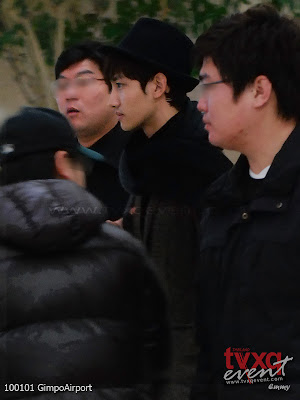 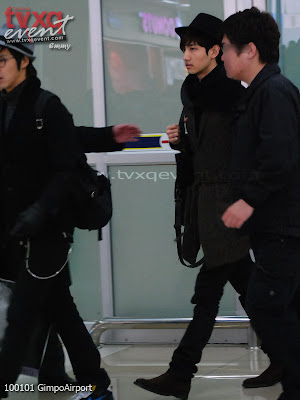 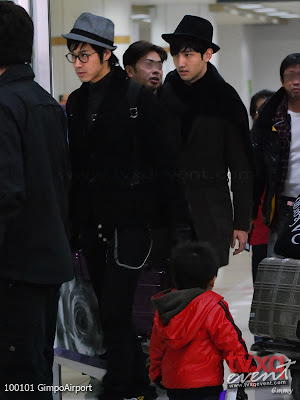 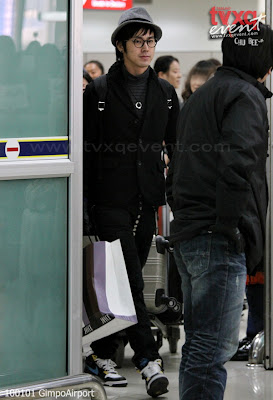 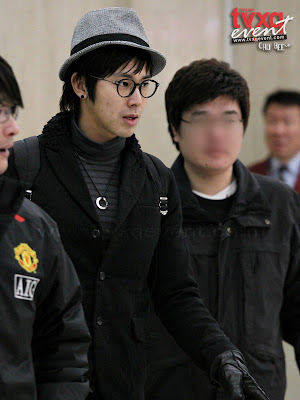 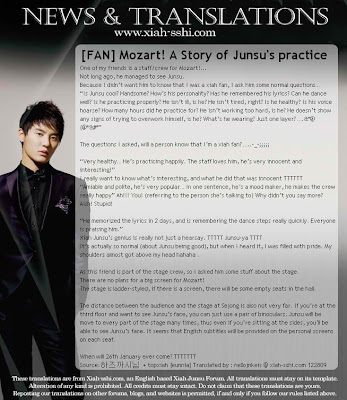