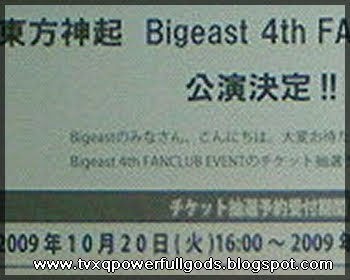 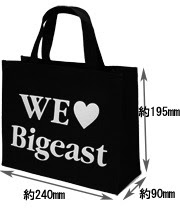 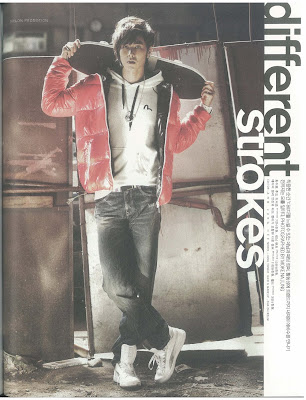 This t-shirt is the JaeJoong♥´s face ne??? 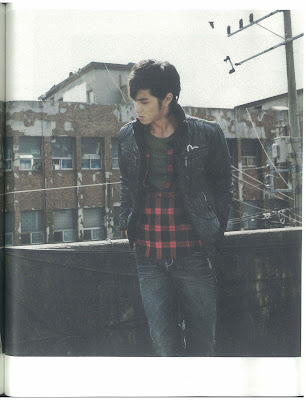 I loved the black Jeans!!! 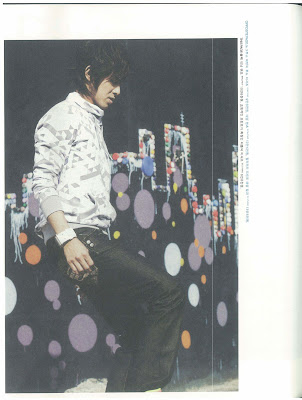 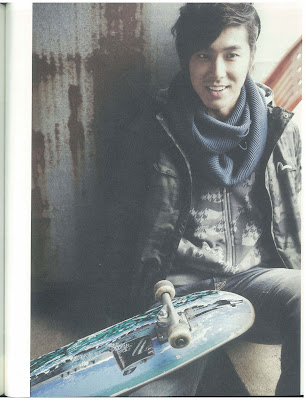 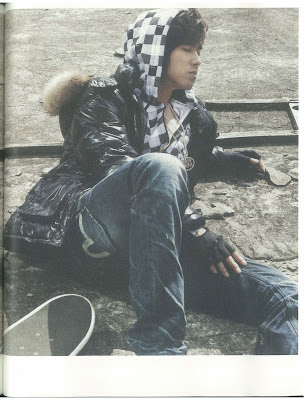 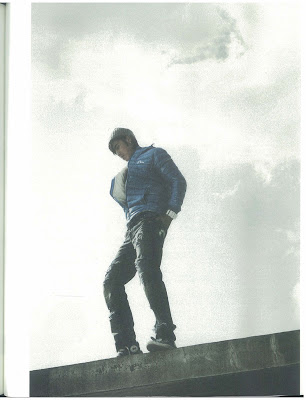 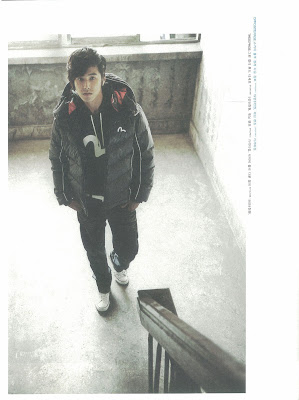 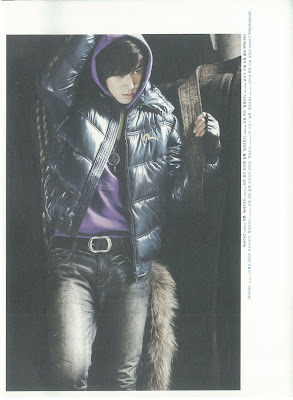 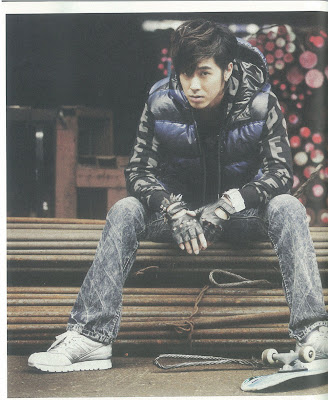 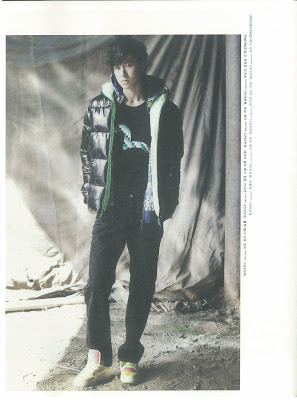 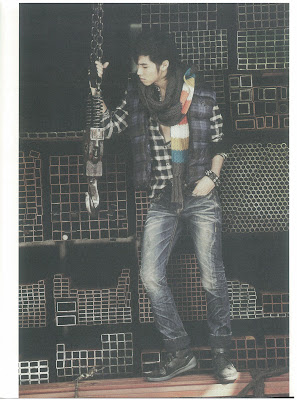 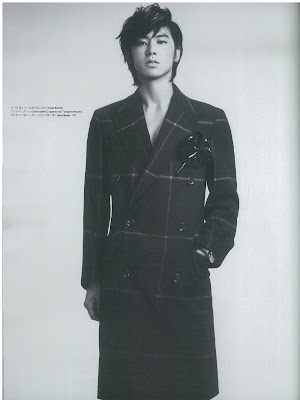 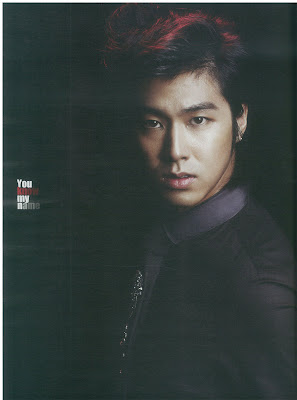 I love his side profile !!! 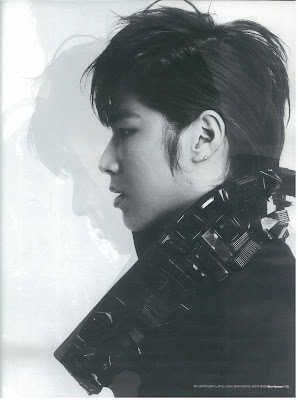 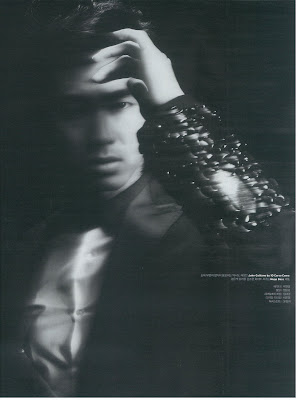 I love when Yunho♥ look this way in pics !!! 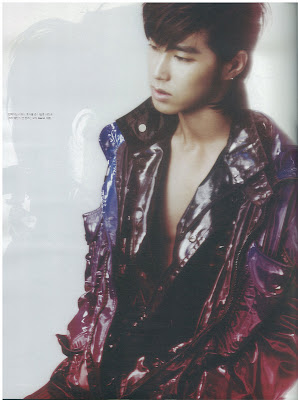 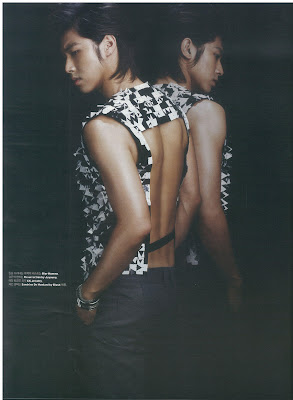 READERS : ATTENTION
Let´s Do this for our boys ok?
Read this please:
**********
[News] 091017
Campaign to Boycott All Products by
SM Entertainment, Inc. (Updated)
As many of you know, the contract with which SM has bound
TVXQ is an unconscionable “slave contract.”
Under the contract, the members have virtually no rights.
They have no right to know the specifics of the terms that
they are subjected to.
They have no right to argue for themselves their rightful compensations or the musical directions they want to pursue.
They also have no right to refuse the work that SM assigns them,
which leads to a grueling work pace that permits only a few days of rest per year.
Most egregious of all, the members are stripped of their right to escape
the contract by paying fair damages, although SM retains their right to
terminate the contract at will.In August of 2009, the members of TVXQ filed
for an injunction to nullify this slave contract.
SM retaliated by manipulating the press to spread malicious and false rumors about TVXQ.
SM also showed its disregard for both the fans and TVXQ’s personal commitment to them by blocking TVXQ from participating in a long-waited Korean concert (SM Town Live ‘09).
However, now that the legal battle has continued for a few weeks,
SM has unashamedly turned to squeezing every dime out of
TVXQ in order to hoard the money with which to fight the members in court.
In contrast to the disregard it showed to TVXQ’s Korean fans, SM has hosted
a concert in China since the filing of the injunction (Shanghai in October ‘09) and plans to host another one soon (Shimcheon [I think they mean Shenzhen] in November ‘09).
SM has also created and begun to sell its merchandise in Japan.
Additionally, SM has announced that it will release several new products that market TVXQ in the next few weeks.
We understand that all income that SM generates from now on will be used as weapons against TVXQ. The fans have already given too much money to SM without it
benefitting the members themselves.
To vindicate the rights of the members and the fans, the fans have launched
a boycott against all SM products.Please participate in the boycott and refrain from buying and giving money to any and all SM merchandises and businesses.
The money that we give SM to buy TVXQ products will be turned around to injure TVXQ.GUIDELINES FOR THE BOYCOTT All products produced by SM Entertainment
are subject to the boycott. Specifics are enumerated below.A. Any product marketing TVXQ that is produced in Korea
is subject to the boycott.
This includes Korean singles, live and regular albums, photos and photobooks, merchandise, concert DVDs, original character products, and any other products manufactured by SM Entertainment.B.
All Japanese singles and albums that are LICENSED BY SM are essentially Korean products and should be boycotted.C.
All other kinds of music products, such as individual songs available for downloading and streaming, BGMs for websites, answering tones (known as “coloring” in Korea), and ringtones are subject to the boycott.D. Singing TVXQ songs in kareoke generates income for SM and therefore should be refrained from.E. All other business enterprises related to SM should also be boycotted. They include:
i) Restarants: Ashley, Podonamu, E-table
ii) Karaoke service: Everysing
iii) Clothing store: SPAOF.
SM merchandises that have bypassed AVEX Entertainment and are directly sold in Japan are also subject to the boycott. Please do not confuse them with AVEX products. Examples of these exorbitantly-priced merchandises include:
i) All about TVXQ, sold for approx. $200
ii) “clear files,” sold for approx. $50PLEASE NOTE THAT ALL PRODUCTS RELEASED BY “AVEX ENTERTAINMENT” ARE NOT SUBJECT TO THE BOYCOTT.
Please continue to purchase them.Japanese singles, albums, and DVDs come in two varieties: those released by AVEX (the so-called Japanese or Hong Kong versions) and those licensed by SM (the so-called Korean versions). We encourage that you purchase the former, but please refrain from buying the latter. 100% of the money used to buy SM-licensed products, even if they are Japanese, goes directly to SM.
The fans should continue the boycott until 1) the unconscionable slave contract between SM and TVXQ is bettered to the satisfaction of our members and 2) we as consumers have found a voice against SM.Again, please remember that all money that goes to SM will be spent on injuring our dear members.Your choice to boycott will make a difference!
source: dnbn (http://dnbn.pe.kr/bbs/zboard.php?id=db01&no=22202)
shared by: OneTVXQ.com + sharingyoochun@wordpress+
www.tvxqpowerfullgods.blogspot.com
♥YukariiChangmin♥

and Now he is SeXy
*dies very hard* 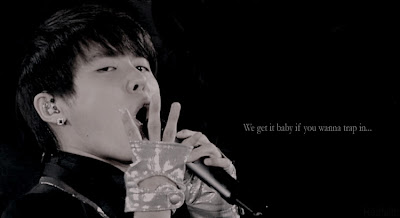 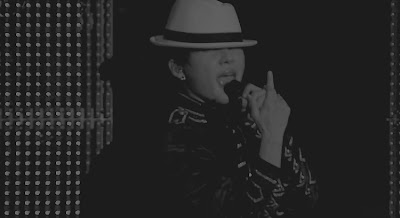 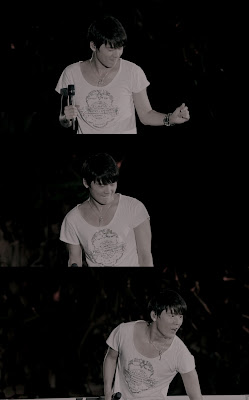 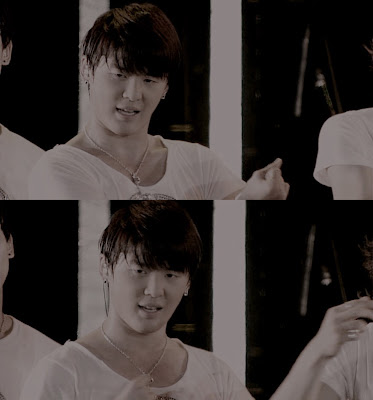 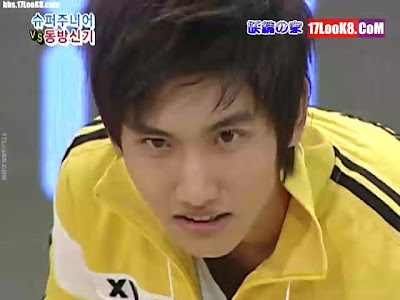 The source came from a Chang Min fan cafe (chflc) and it was from the same person who posted the info about Chang Min having dinner with the PD not long ago. They said that Lee Yeon Hee is once again being confirmed as the lead actress for PM. Production has been lined up for the two as of the 16th October. The person also mentioned about the rumours going around about the possibility of PM being canceled but told everyone to give full support for Chang Min. Paradise Meadow Fighting! Paradise meadow will air around January 2010 on KBS channel.Another source, from a TVXQ's fan cafe soul48)'soul48' stated that a field investigation (LOL sounds funny but I can't think of another word for it atm) took place yesterday at Jeju Island and we'll be able to see Paradise Meadow in 2010!

PLEASE KEEP CREDITS INTACT WHEN REDISTRIBUTING, THANKS
Original credits: chflc & soul48
Translation credits: big thanks to vividana5 and 炫橙 from lyh's baidu bar for translating to chinese and sharing this info <3>
yhdiary.cjb.net (for repost)
Shared by: www.tvxqpowerfullgods.blogspot.com